Investigations 3 at Kindergarten consists of 140 Sessions across 8 units.

The following is not meant to be a comprehensive description of the Kindergarten curriculum, but rather a brief summary of the major changes. 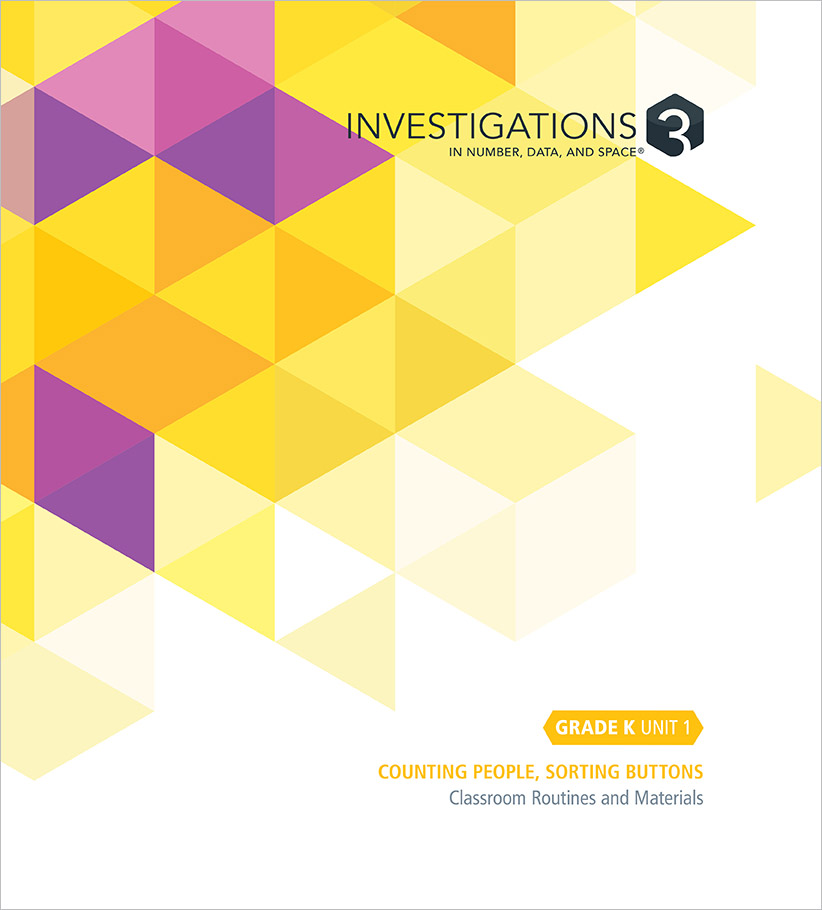