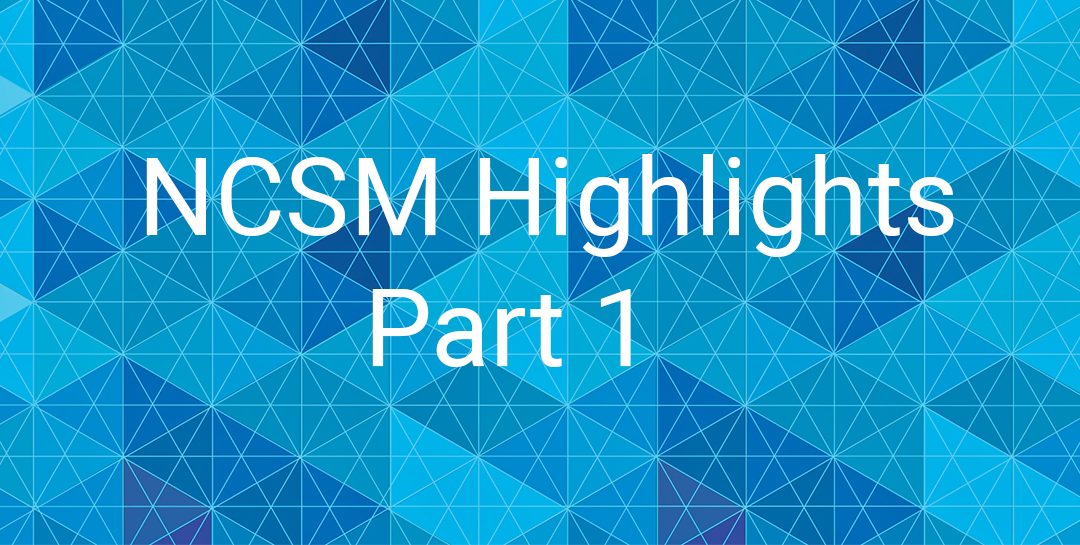 Eight of our staff traveled to DC to attend the NCSM conference at the end of April. Below are four staff members’ reflections on a Session that stood out to them. Four more to follow next week.

Ruth was my mentor when I was teaching 5th grade, and then a Math Coach, in the Clark County School District. Any time I get the opportunity to hear her speak, I take it, and she never disappoints. Ruth and her colleague, Cathy Humphreys, are currently providing professional development to 180 mathematics teachers (grades 4-20), focused on the question, “Can digging deeply into the mathematics and pedagogies of number talks transform mathematics classrooms in deep and profound ways?” Ruth described number talks as “a minefield of social risk” and modeled how a revised protocol incorporates “wait time” during different steps of the routine. What struck me was the goal; additional wait time was a purposeful way to increase the agency and identity of students. I learned how to do Number Talks from Ruth in the early 90s, and the fact that she continues to think deeply about her practice, and to revise a protocol she has been using for over 2 decades, speaks volumes about who she is an educator and person. The quote I’m still thinking about? “Silence in the room? Maybe the answer is more silence!”

Nora Ramirez began her talk by listing a number of student groups—Asians, African American boys, emergent bilinguals, gifted students, low SES, Native American—and asked, “What have you heard about these groups?” I think it’s a profound question because it pushes me not only to think about what I’ve “heard,” but also to consider what unacknowledged beliefs I may hold because of what I’ve “heard” over many years. Nora focused on how changing deficit language to asset language shifts expectations of students’ competence. For example, “English language learner” describes what a learner does not have, whereas “emergent bilingual learner” shifts our perception to the power and challenge of learning more than one language. Nora described how we are steeped in deficit language and challenged us to recognize and question such language when we encounter it. For example, when someone says a student is a “slow learner,” one might ask, “what do you mean by ‘slow learner’?”  I was struck by Nora’s characterization of “I do, we do, you do” as an example of deficit thinking. Regardless of its original intent, the way it’s implemented, she said, is often more like “I do, I think, you think like me.”

Some of NCSM sessions I’ve found most interesting the last few years focused on equity. I was intrigued by the idea of moving “beyond safe spaces to brave spaces” (Mayfield-Ingram, Martin, and Aguirre) in 2016. Last year, Deborah Ball spoke about “disrupting inequities that marginalize minoritized groups” as part of the mathematical work of teaching. This year, Eden Badertscher’s session looked like a chance to continue thinking about these ideas and I was not wrong. The session focused on how to empower teachers to disrupt systemic inequities and to find ways to best serve students who have been overwhelmingly under-served in school mathematics. She spoke of Gloria-Ladson Billing’s idea of owing children of color an education debt. She talked about achievement gaps as measures of the inequities in the system. She encouraged us to think about “protected” rather than safe spaces. And, new to me, she described a process that involves acknowledging, seeing, speaking, and acting on one’s own contributions to the inequities in the system. This process – developed as part of a project described here – is the thing I left the session wanting to learn more about.

Annie: “Using Video to Support the Improvement of Teaching Practice” by Meghan Shaughnessy and Nicole Garcia

Meghan Shaughnessy and Nicole Garcia (of Teaching Works) shared a variety of ways that classroom video can be used to examine and further develop one’s mathematics teaching practice. I appreciated the chance to try out a variety of activities, including one that focused on using classroom video to practice recording students’ solutions. As a teacher, I often found it challenging to represent students’ mathematical thinking in the moment. I was interested to learn more about how video could be used to develop this skill. We began by solving 203-99 mentally ourselves and then considering strategies third and fourth-grade students might use to solve the problem mentally. Next, we listened to just the audio from a classroom discussion about 203-99 and practiced recording students’ solutions. Then, we watched the video and considered how the teacher represented and organized students’ solutions.

Some of my takeaways: