What Does It Mean to be a Math Person? 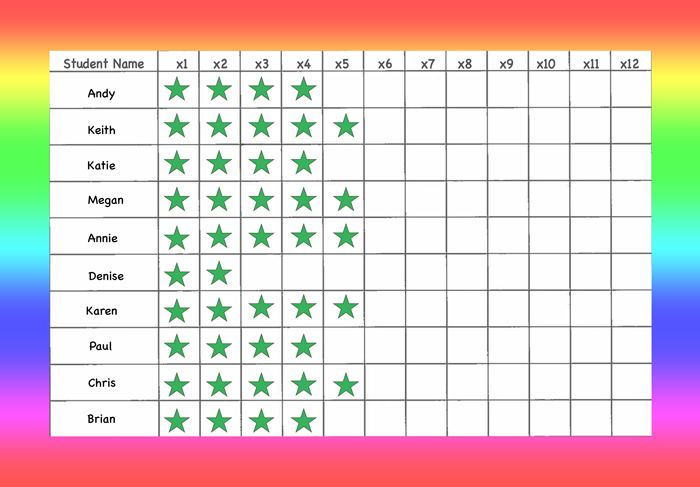 I don’t know how many times I heard this sentiment over the course of a three-day workshop kicking off a new project focused on professional development for paraeducators. But, it surprised me that it was Tonya saying, “I’m good at it, but I’m just not a math person.”

In the three days we spent looking at student work, solving problems together, discussing strategies, and playing games, Tonya was comfortable, active, and engaged. She shared her strategies for solving problems, listened as others explained their thinking, and asked questions about others’ strategies. I saw “a math person.” I’ve been thinking about this idea – of being good at math, but still not feeling like a math person – ever since. I can totally relate.

In my own journey as a learner and an educator, I’ve gone back and forth between feeling – and definitely not feeling – like a math person. In elementary school, I enjoyed math—I liked to solve “hard” math problems for fun, my favorite games were SET and Mancala—until third grade, where my first doubts surfaced. I can still picture the classroom, and the sticker chart showing everyone’s progress with learning “the facts.” For some reason, when we hit the x3 table, I got stuck. It wasn’t quite that I couldn’t do it, but for some reason memorizing those facts was hard for me. I just couldn’t spew them out quick enough. It took me multiple tries to get past the threes. Third grade Denise found this devastating – if I was “good at math” how could I be so bad at the x3 table?

After that little bump in the road, I mostly returned to feeling good at math. While my schools confirmed this by placing me in pre-Algebra in seventh grade and upper level math classes throughout high school, I went back and forth – sometimes feeling like a math person, other times feeling like a complete outsider. There were experiences that made me doubt myself and others that put me back on course. Interestingly enough, in college, when I had more autonomy to select my own classes, I chose to continue on a path of upper level mathematics and computer science courses. The back-and-forth of feeling like I belonged or not continued, until the course that started me on my path to where I am today.

While in the midst of several high-level mathematics courses, I also took two semesters of Elementary Mathematics Methods. This class wasn’t taught the way my other math classes were. Much like the sessions we did with the para-educators, we used manipulatives to solve problems, looked at and discussed student work, and engaged in mathematical discussions. Our professor pushed us to try methods other than the standard algorithm, and to think about why students may have made the mistakes they did when we examined student work. By the end of the year, I had ideas about what it meant to teach mathematics for conceptual understanding. I also realized that, for much of my life, being good at math had been about how others saw me; test scores and course titles; and my ability to implement rules and procedures accurately and efficiently. But, by the end of a year focused on the teaching and learning of elementary mathematics, my mindset had changed. Being good at math now meant using tools and strategies efficiently, articulating and discussing solutions, and understanding the meaning behind the procedures I previously blindly followed.

Since then, I’ve read research on mathematics identity and mindset; worked on a curriculum that has a guiding principle that says all students have mathematical ideas; and taught in classrooms where students of varying abilities engaged with mathematical concepts in meaningful ways. And yet, as I think about Tonya, I relate. There were so many times in my schooling, that I, too, likely would have said “I’m good at it, but I’m just not a math person.” I can think of many factors that kept me, personally, from giving up on math, but I know these do not apply to everyone. I’m hoping that through our work together, Tonya might get a glimpse of herself as a math person. I’m also wondering about how a curriculum that places making sense and student thinking at the center of the work, might also have an impact on helping students and teachers see themselves as not only as math people, but also as people who do math.

Denise Treacy
Since joining TERC in 2014, Denise has worked on the development of Investigations 3. Previously a special education teacher, she has experience using Investigations to teach mathematics in inclusive and self-contained settings at grades K-2.